Does The Order Of Weight Training Exercises Matter?

There are many variables that constitute an effective natural bodybuilding program, from the correct number of sets and reps to properly combining foods to produce the most effective protein, carbohydrate and fat ratio, yet often the order of weight training exercises falls by the wayside, with convenience replacing a structured workout approach. Can haphazardly choosing when to perform a certain exercise cause development in other muscle groups to lag?

There’s nothing more frustrating than entering a gym and finding that the machine or station you need to begin your workout with is occupied (which is one reason why I perform my workouts at home, and always have). Having to wait an undisclosed period of time for equipment to free up prompts many to simply reorganize a workout to capitalize on whatever machine happens to be available, and the downside of such an approach can be significant. For example, if the scheduled body parts to train are chest and shoulders, when the bench press happens to be occupied but the shoulder press machine is free, it’s very tempting to simply switch the order of exercises, performing shoulder press first, followed by bench press later, when the station becomes available. But by doing so, the shoulder muscles, which play an assisting role in bench press, fatigue, which causes them to fail prematurely during the later bench press exercise, robbing the chest from adequate overload.

There are numerous similar examples of how performing one exercise before another can adversely impact muscle growth, so it’s very important to structure a natural bodybuilding program in a way that does not fatigue assisting muscle groups before they play their pivotal role in training a major body part (such as targeting shoulders before chest, biceps before back, etc), and when in a public gym setting where a machine is occupied, see if a similar exercise is available that serves as a suitable replacement, or ask to share the machine you were planning to use so that each muscle group is fatigued in the correct way for optimum results. 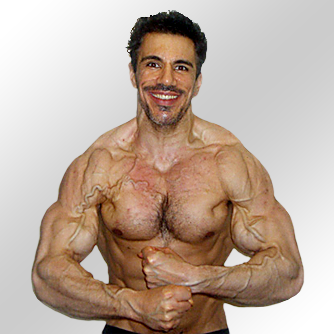 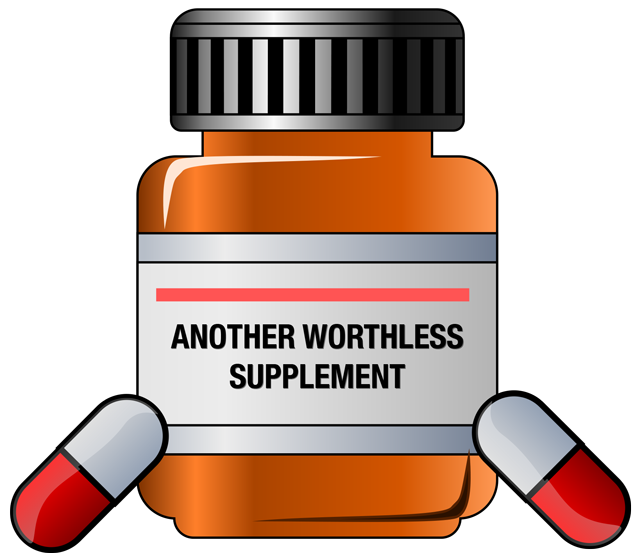